The Baobab tree is making a splash as the world discovers this age old tree’s powerful healing properties. It’s a natural ingredient that can protect and restore your skin’s health. Skincare products are all about the ingredients. With this one, you’re nourishing your skin with each application.

5 African Countries To See Baobabs, The Continent’s Most Emblematic Trees

Located on the west coast of the Indian Ocean, the island of Madagascar is considered to be the home of baobabs. Six of the nine species in the world grow in this small African territory. Baobás exist all over the island, but the largest concentration is on Avenue of the Baobabs.

In addition to this place, there are other huge and beautiful specimens in many other regions of the country that can be visited.

Botswana is another country where the most beautiful tree in Africa is abundant. Visitors can see many baobabs in the Trans-Kalahari Corridor on the road from Nata to Kasane. The baobab trees around Gweta town are breathtaking.

One of the most popular baobabs in South Africa is the Sagole. With a trunk of 32.8 meters in circumference, it is found in Tshipise and Pafuri, in the province of Limpopo.

The largest concentration of baobabs in South Africa is located in the Musina Nature Reserve, 10 kilometers from the city of the same name. Another place where you can visit these trees is around the Kruger Park and those in the north of the Soutpansberg mountain range.

They are also abundant in Ruaha National Park in the south of the country, about 650 kilometers from Dar el Salaam

The largest concentration of baobabs in Tanzania is found in Tarangire National Park, in the north of the territory and near Lake Manyara. It is a small park around the river of the same name, with a mountainous landscape in which gigantic baobabs sometimes appear.

Baobabs get along very well in the northern deserts of Namibia. Tree 1063, the most popular in the country, is located 30 miles north of Grootfontein. It was declared a national monument in 1951. Another one of giant size is the Baobá Ombalantu, in Outapi, also in the north of Namíbia.

Do you know what a Baoba is? Meet this impressive African tree

The Baobá is the tree with the biggest trunk in the world! Its hollow stem measures more than 20 meters in diameter and can store up to 120 thousand liters of water. Its size is so impressive that some baobas are used as houses, grain depots or animal shelters, but unfortunately the species is endangered.

It is estimated that they can live up to two thousand years, calculated by their diameter. Their scientific name is Adansonia Digitata, but they are also known as thugs, thugs, or squash plants.
The tree is really powerful: it houses hundreds of animals, birds and insects on its huge trunks. Its flowers can be as tall as 20 cm and bloom for a single night, but they contain nectar and fruits that serve as food for the tribes and animals in times of scarcity, as well as there are signs of its use to cure malaria.

A special oil is extracted from the sap of this tree; from its trunk, the natives of Madagascar build the pirogas (a species of long canoe); and its cork has medical compound to fight epilepsy. No wonder, in Africa, baobas represent life: they’re a symbol of fertility, plenty and healing. 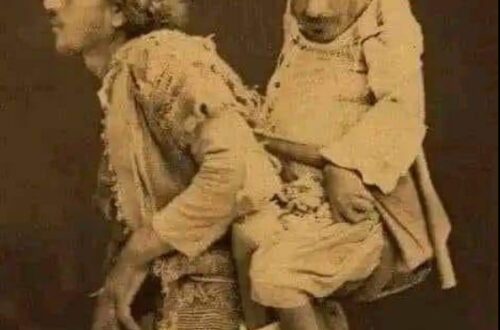 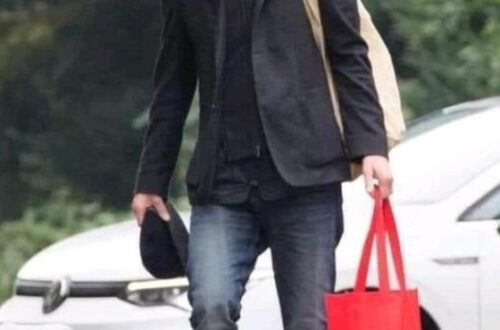