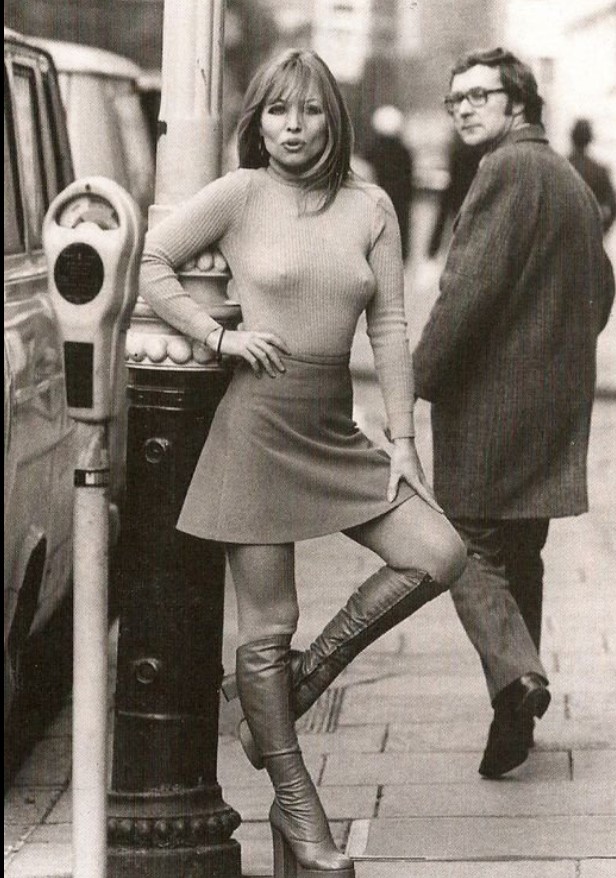 In the 1960s, deep cultural changes were altering the role of women in American society. More females than ever were entering the paid workforce, and this increased the dissatisfaction among women regarding huge gender disparities in pay and advancement and sexual harassment at the workplace. One of the most profound changes was happening in the bedroom. By the end of the Sixties, more than 80 percent of wives of childbearing age were using contraception after the federal government in 1960 approved a birth control pill. This freed many women from unwanted pregnancy and gave them many more choices, and freedom, in their personal lives.

Gradually, Americans came to accept some of the basic goals of the Sixties feminists: equal pay for equal work, an end to domestic violence, curtailment of severe limits on women in managerial jobs, an end to sexual harassment, and sharing of responsibility for housework and child rearing. .

“The Sixties were an edgy time of transition, change, and confusion, ” observed journalist Kati Marton in Hidden Power: Presidential Marriages That Shaped Our Recent History. “In 1963 Betty Friedan published her book The Feminine Mystique, in which she claimed that ‘the problem that has no name burst like a boil through the image of the happy American housewife.’ The same year, an American woman, the physicist Maria Goepper-Mayer, won a Nobel Prize for the first time. The civil rights and antiwar movements politicized and radicalized a growing number of women bombarded with contradictory expectations and images about work and family.

While Lesley Gore’s hit song ‘You Don’t Own Me’ climbed the charts, Leave It to Beaver and Father Knows Best dominated television. One in 5 women with children under 6 and nearly one fourth of women whose children were over 16 held paid jobs in the Sixties. Their pay, however, was 60 percent of the male rate. Though equal pay legislation passed in 1963, that did not solve the problem of low pay in jobs that were classed as female.” 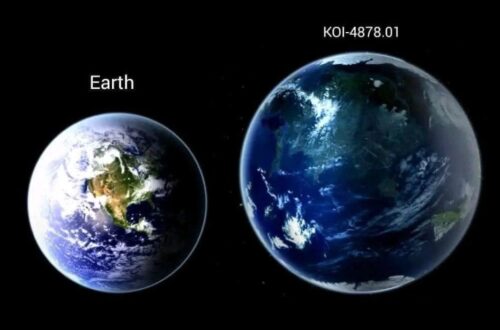 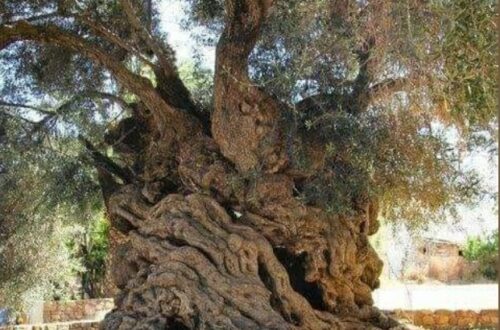