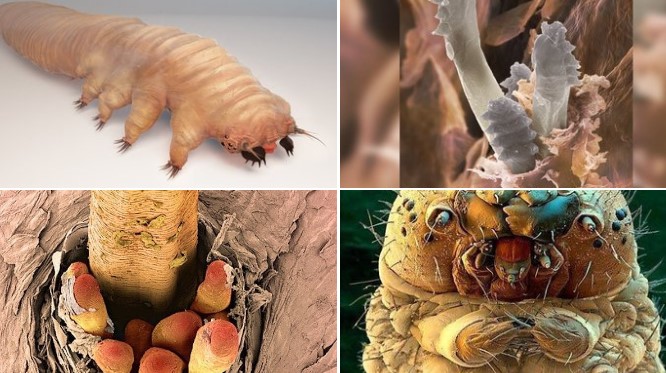 Demodex Folliculorum s, which also go by the name face mites or eyelash mites, usually appear just on the face, especially around the eyelids and eyelashes. They are microscopic eight-legged organisms that live in or near hair follicles of mammals and typically come out at night to feast on dead skin cells before retreating to their hiding spots to lay eggs. They are found in all adults, according to a study in PLoS One, a peer-reviewed scientific journal. An article in Verywell Health suggested that they don’t usually cause any problems until they overgrow and cause a condition known as demodicosis, characterised by itching and sores.

there are two different types of Demodex mites that live on the human body, the Demodex folliculorum and the Demodex brevis. D. folliculorum mites are around 0.3-0.4mm long, while the D. brevis is slightly smaller at 0.15-0.2mm.

Male mites even reportedly go a bit 50 Shades Of Grey with their sexual endeavours, using the hairs which layer human’s skin to swing off and thrust themselves into the female.

While mites don’t have exposure to any predators, they were initially thought to act as their own worst enemy.

It was first thought that the bugs have no anus and that because they are unable to let go of waste, it subsequently builds up over their lifetime, before being released when they die.

Yes. Onto your body. Which was thought to cause various eye and skin conditions.

However, the bugs reportedly do have anuses, according to the latest study.

Researchers have subsequently stood up in defence of the bugs, arguing they are being ‘unfairly blamed’ for conditions such as blepharitis and rosacea.

You have microscopic creatures living in the pores of your face. They eat your dead skin and oils. While you are sleeping they come out and have sex to make more mites. 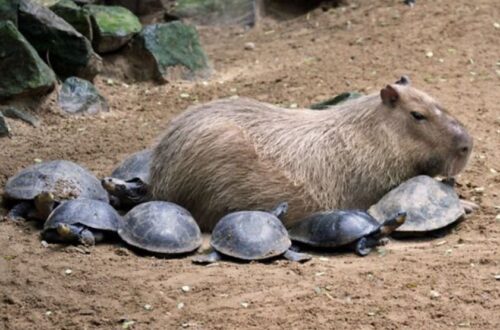 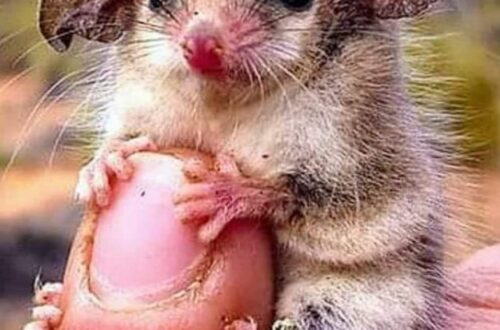 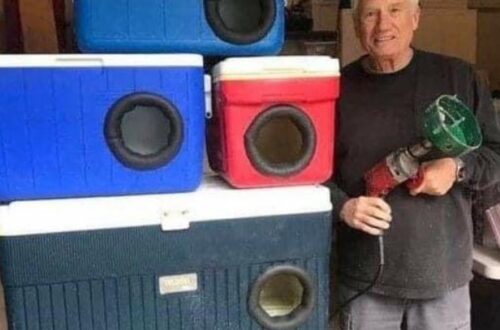